Senior trial attorney and Partner, E. David Woycik, Jr., Esq. was able to get a significant verdict for a soft tissue injury in Brooklyn, New York. Our client, age 21 at the time of the accident, was struck by defendant’s vehicle when they were going in opposite directions on Meechum Avenue, in Elmont, New York. Plaintiff suffered neck injuries.

She went to a chiropractor for 4 1/2 months  followed by physical therapy for about 4 visits. Though an MRI came back negative, she later went to an orthopedic surgeon who described her as having cervical radiculopathy and in need of surgery. Over the course of the next 3 1/2 years, the plaintiff had limited treatment and admitted that she was afraid to have the recommended surgery. Her total time away from work amounted to just one week.

Defendants were prepared to bring in a radiologist, Dr. Mair, who indicated that plaintiff, now age 24, had a degenerative condition in her neck, although she never had treated with a doctor or had been in any accidents prior to the time of the accident.

Vivian Rosenstein and David Ventura assisted Mr. Woycik in the preparation of this case for trial, which was set before the Honorable Justice Dawn Jiminez-Salta. The case was tried in just one day with respect to liability. After the liability verdict was rendered in favor of the plaintiff, the case settled for $190,000. 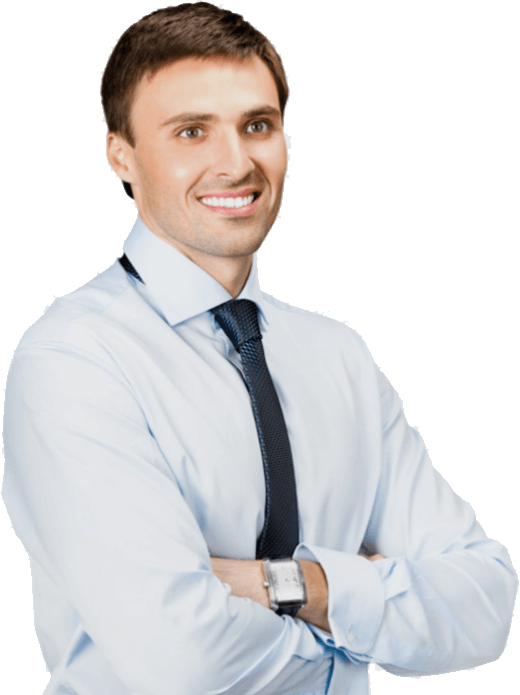 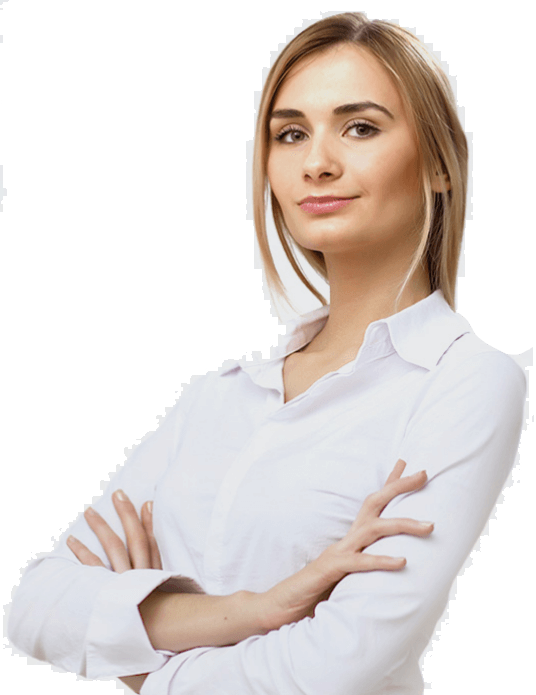