How Does a Personal Injury Case Work? 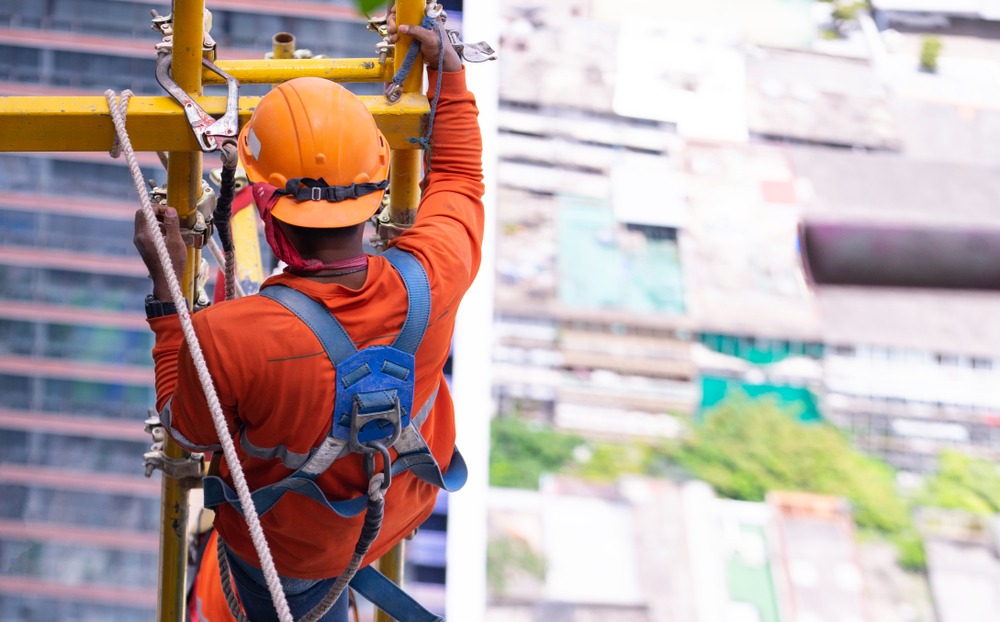 Accidents happen every day, and such has been true since human beings first walked on earth. But some accidents are the direct result of another’s negligence or recklessness, and in these instances victims should be compensated for injuries sustained from the accident.

But filing a personal injury claim without assistance from an experienced and skilled lawyer makes an uphill battle even more difficult, and such is why most victims seek legal assistance when they want to pursue restitution for injuries and damages. Below, the process for filing a claim is outlined.

Call us now at 1-800-HURT-511 if you believe another’s negligence or recklessness resulted in you sustaining injuries. Our accident lawyers in the Bronx have been helping accident victims for more than a decade, and we’ll tirelessly pursue the compensation you’re owed.

Step One: An Event That Results in an Injury Occurs

The first part of an accident case is the event which caused the plaintiff (the one bringing the suit) to get injured. If there’s no redressable injury, a case cannot be brought.

When a potential client comes to an accident lawyer, the lawyer will review the facts of their case and decide whether or not pursuing compensation is worthwhile. They will conduct what’s known as an exploratory investigation, wherein they find out whether or not the defendant (the one who allegedly caused the injuries) has personal injury insurance or assets that would cover the cost of a settlement.

If the attorney decides that pursuing legal action is worthwhile, they will have their new client sign a fee agreement that makes their new relationship official. Most accident lawyers work on a contingency basis, which means they don’t get paid unless compensation for injuries is awarded to their client.

Step Two: A Complaint Is Filed and the Defendant Is Served

Once the accident lawyer decides that the case is worth pursuing, they will get things in motion by filing a personal injury complaint in the appropriate civil court. As the case’s first official document, it broadly describes the plaintiff’s claim. In other words, it’s the plaintiff’s account of the event which caused their injury, with particular emphasis on how the defendant is responsible for the injuries sustained by the plaintiff.

Once a complaint is filed, the accident lawyer must then locate the defendant so they can be notified of the complaint. This is called serving and an accident lawyer will have about a month to do this.

Serving is important because the physical delivery of a complaint is a formal and verifiable event. If a defendant is served, they cannot claim later that they weren’t aware of the complaint. Included in the complaint will also be a timetable for future court appearances. Most complaint recipients lawyer up immediately upon receiving the notice.

There’s about a month between the time a defendant is served and the first court appearance, and it’s during this time that most defendants lawyer up. If the defendant happens to have personal injury insurance or assets that could cover the cost of a settlement, it won’t be difficult for them to find a defense attorney.

For a personal injury insurance policyholder, they must notify their insurance company right after they get served, as this is a strict requirement in such policies. And if the policyholder has not already hired a lawyer, their insurance company will do so for them. Most defense lawyers charge by the hour, and this is in contrast to plaintiffs’ lawyers, who for the most part only get paid if they secure a settlement.

Discovery is a crucial fact-finding process that begins once the two parties to an accident are lawyered up and ready to proceed. It is also during this stage that both parties will appear in court to briefly summarize the development of the case to a judge, and it’s at this initial meeting where mediation or arbitration will either be accepted or denied, and a trial date is set.

During discovery, the parties to an accident are deposed along with witnesses. Deposition is like a question and answer session where the answers provided are given under oath. Discovery can take months or even a year, and often the trial date gets pushed back.

When discovery has concluded, the defendant may ask the judge to dismiss the case, arguing that the plaintiff cannot possibly win in court. These motions are often denied. Discovery will be followed by mandatory settlement conferences, appearances in court to determine what evidence is admissible and what isn’t, and jury selection.

When trial arrives, it may last several days. Trial is when the judge or jury will determine who is at fault for the accident, and it’s here when a compensation amount will be determined as well. Once the trial concludes, either party can appeal the decision, and the appeal process can last multiple months and even several years. When an appeal can no longer proceed, the at-fault party will have to compensate the victim for their injuries.

Note: The compensation amount ordered at trial may be altered during the appeal process, especially if an appeal is successful.

Is Hiring an Accident Lawyer Worth It?

From the time a case gets put in motion to the last appellate judge banging their gavel, there are many stages and processes that would be incredibly hard to navigate without professional legal assistance. If an injury that was caused by another has robbed you of many things, you should pursue the best avenue for securing deserved compensation, and that’s hiring an accident lawyer.

Call 1-800-HURT-511 when you want to speak to our accident lawyers in the Bronx. The initial consultation is free and we work on contingency.