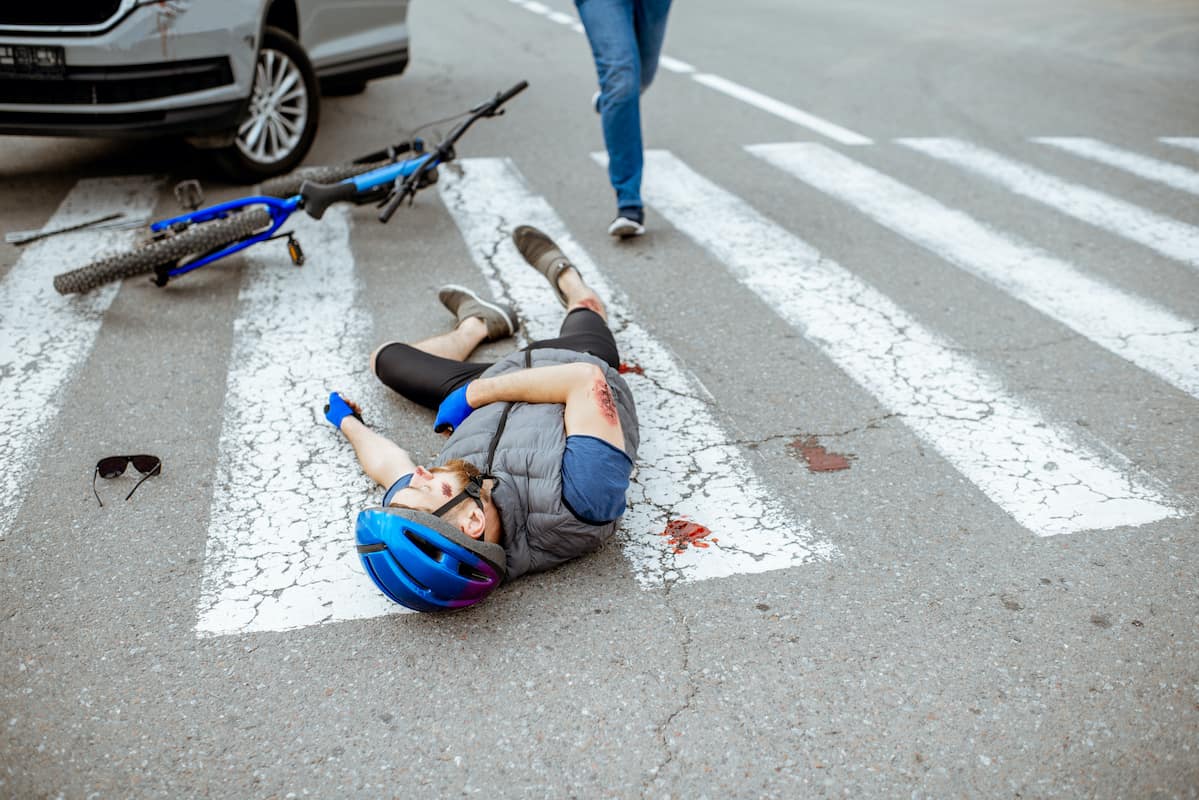 In some cities in the United States, bicycle riding constitutes a weekend leisure activity. In locations like New York City, on the other hand, bicycles are an important mode of transportation for many people. Over the past two decades, New York City has seen tremendous growth in cycling, reflecting broad efforts to expand the city’s bicycle infrastructure.

In the mid-1990s, the New York City Department of Transportation (DOT) established a bicycle program to oversee the development of the city’s fledgling bike network. Since then, DOT has led the charge to build an expansive network that serves an ever-growing number of New Yorkers.  These efforts were accelerated following the release of PlaNYC in 2007, which set ambitious goals toward creating a more sustainable city and have been expanded further — with increased emphasis on transportation safety and equity — under the framework of OneNYC.

In the last five years, DOT has expanded and enhanced the on-street bike network by more than 330 miles, including over 82 protected lane miles, with 20 miles installed in 2018. DOT installed over 66 lane miles of bike facilities, including 55 lane miles of dedicated cycling space in 2018.

WITH THE EXPANSION OF BICYCLE ROUTES ON NEW YORK CITY STREETS AND THE INTRODUCTION OF BIKE SHARE, THERE HAVE NEVER BEEN MORE PEOPLE BIKING IN NEW YORK  BOROUGHS

Bike deaths are on the rise across the United States, according to data from the U.S. Department of Transportation. It recorded 840 cycling fatalities in 2019 — the highest in the past 25 years. In New York City, cycling fatalities have continued to fluctuate without a clear trend. Last year the city reported an all-time-low of 10 cyclist deaths, down from 24 deaths the prior year.  But the recent surge has led cyclists and transit safety advocates to ask whether the city’s ambitious plan to eliminate all traffic fatalities and severe injuries by 2024, known as Vision Zero, is making a difference.

In 2014, then newly elected Mayor Bill de Blasio made New York the first U.S. city to adopt Vision Zero. Even though the number of pedestrian and motor vehicle deaths has steadily declined since then, that hasn’t been true for cyclists, despite the construction of more than 300 miles of bike lanes.

If you or someone you know has been injured in a bicycle accident, the right attorney will help face the legal challenges under the laws of New York which require specific knowledge and experience as it concerns the rights of bicyclists. Attorneys at 1-800-HURT-511 have years of experience representing victims of bike accidents and their families in all 5 boroughs of New York City and beyond.