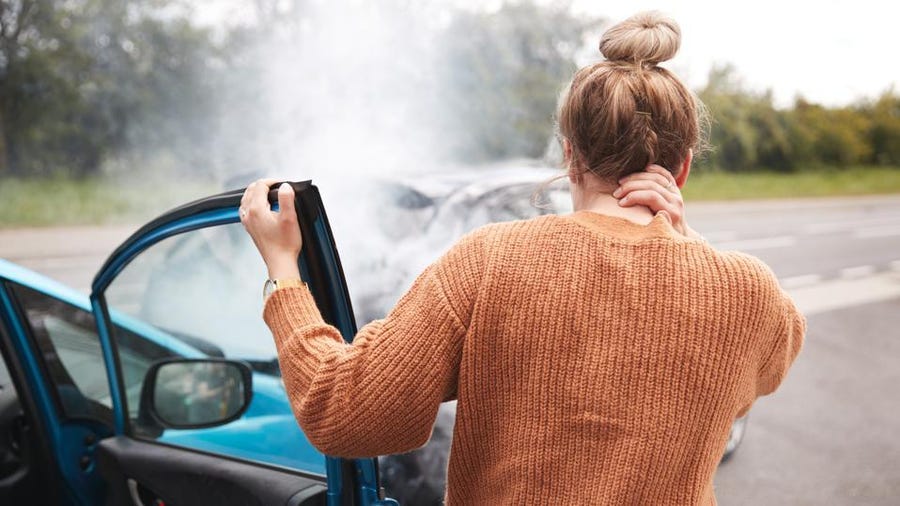 What Evidence Is Crucial in a Car Accident Case?

Evidence is the foundational block on which all car accident cases rest. Without adequate evidence, you won’t be able to prove that you don’t bear fault for the accident. And without evidence of physical damages, you won’t be able to bring a car accident case at all. Many kinds of evidence can be brought to prove how a car accident transpired, where fault rests, and who deserves compensation and how much. The most common kinds of evidence are discussed in this blog.

Call 1-800-HURT-511 when you want to be connected with best-in-class car accident injury lawyers in Brooklyn who’ve been helping car accident victims and their families for over a decade. They’ll fight for you to ensure you get fairly compensated following a car accident, even if you bear most of the fault for the accident.

Can You Bring a Car Accident Case Without Evidence of Damages?

In other words, you can’t claim somebody is responsible for a car accident you were in without evidence which suggests this. A car accident lawyer won’t even take your case unless you have evidence that convinces them there’s a chance you can receive damages for the car accident. So what kind of evidence can be brought on your behalf? Let’s see!

Why Is a Police Report Important in a Car Accident Case?

A police report is an important document for a variety of reasons. It is essentially the responding officer’s account of what happened once they arrived at the accident scene. It will include observations, as well as interviews with involved parties and eyewitnesses. Because an officer of the law is deemed a credible witness in the eyes of the legal system, their account of events following their arrival on the scene is likely to hold weight.

The responding officer may even be called to testify in court if the case goes to trial. In this instance, they would elaborate on what’s in the police report and answer questions during cross-examination.

Why Are Eyewitness Testimonies Important in a Car Accident Case?

Eyewitness testimony is essential evidence because it provides objective insight into what happened before, during, and after the accident. And since an eyewitness doesn’t have any stake in the outcome of the case, they are believed as an objective observer unless proven otherwise. An eyewitness will not be able to speculate, rather they will stick to the facts they know.

Note: Following a car accident, you should keep communication with eyewitnesses to a minimum, as an eyewitness won’t be able to testify if it’s deemed they became partial as a result of your interactions.

How Are Medical Records Relevant to a Car Accident Case?

Medical records have two purposes in a car accident case. Medical records document all accident-related injuries, even those that haven’t become noticeable yet. This is why it’s so important to get medical attention immediately after a car accident. Any delay could cause there to be questions about the injuries and their relation to the accident.

Are Medical Bills Important Evidence in a Car Accident Case?

Medical bills are a crucial piece of evidence as well. These will be a major component on which you base your total compensation figure. You should wait until you’re fully recovered from your injuries to seek damages, as this way you’ll be able to tell exactly how much you racked up in medical bills. You’ll also need your health insurance provider’s information, as it’s likely they footed some of the costs up front. If you get an award, your provider will need to be compensated for what they paid.

How Is Expert Testimony Used in a Car Accident Case?

Expert testimony can be very valuable in a car accident case. Perhaps you have a car expert come in and testify that the reason your brakes failed is because of a manufacturing problem and not your own. Or you could have an expert witness come in with a 3D simulator which shows that you don’t bear fault for the car accident. Just remember that bringing on an expert witness is likely to cost a pretty penny, so you need to decide whether or not this is worth it in advance.

What Is Evidence Depreciation?

Evidence depreciates as time goes on, and that’s why it’s best to get a car accident case in motion as soon as you can. Hiring a car accident lawyer to get the ball rolling for you is a good move. They’ll handle the preliminary steps while you focus on your recovery, and they’ll negotiate with your insurance company to reach a settlement. They also know which evidence is essential, and they’ll know the fastest way to gather it.

It’s no secret that hiring a car accident injury lawyer in Brooklyn can be tough these days. That’s why we’ve set out to simplify the process. Call 1-800-HURT-511 and we’ll connect you to top-rated lawyers who’ve secured over $1 billion for their clients. They speak multiple languages, they’ve dealt with situations like the one you’re facing, and you don’t have to pay them unless you win. There’s nothing to lose! 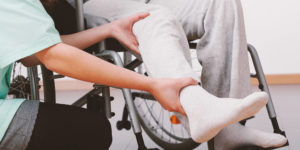 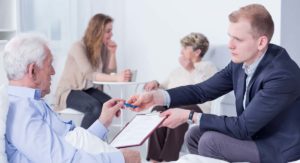