How Is Fault Determined In A Queens Car Accident Case? 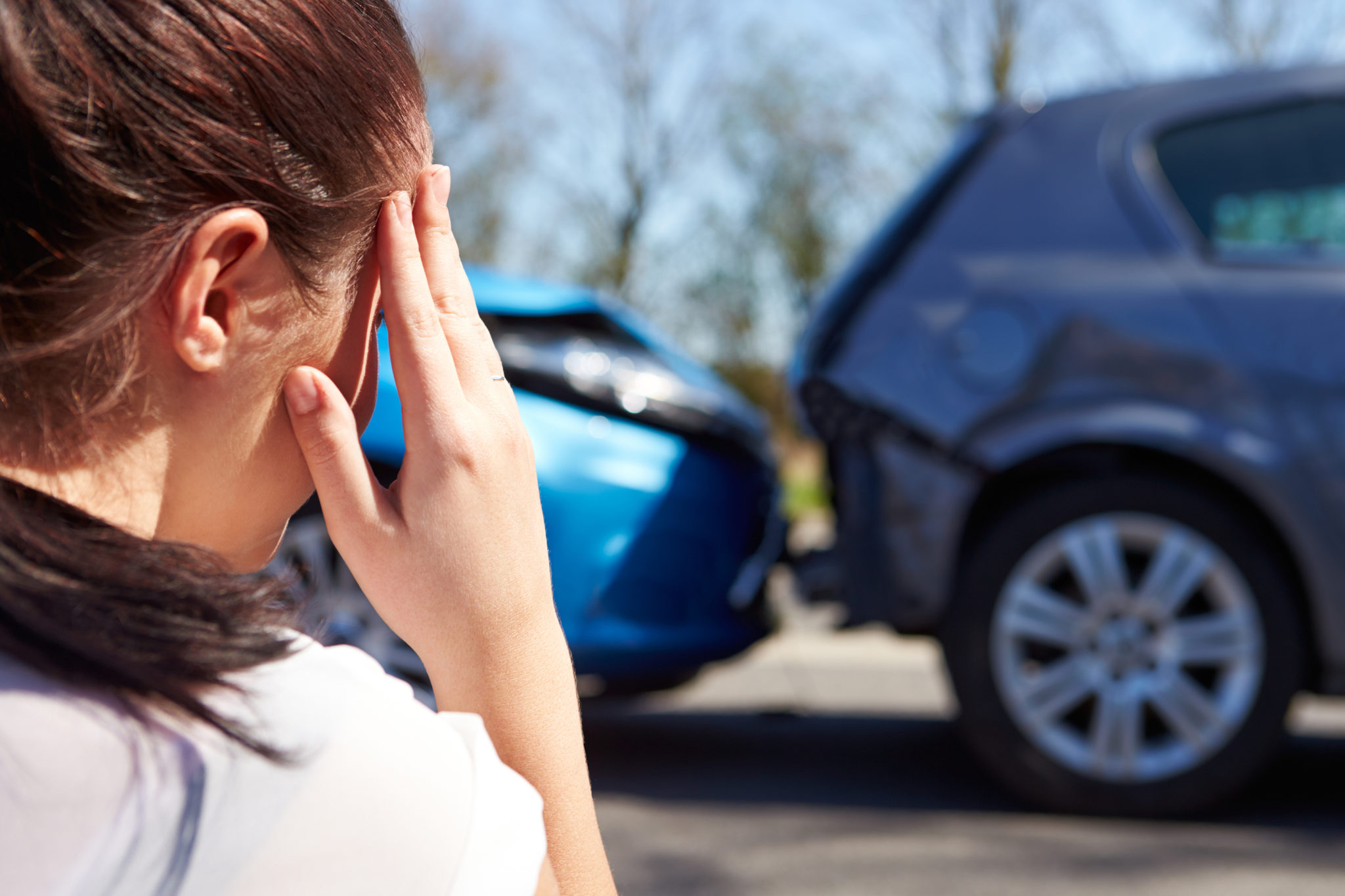 How Is Fault Determined in a Queens Car Accident Case?

Call 1-800-HURT-511 to speak with our highly skilled and experienced car accident lawyers in East Elmhurst. They’ll be able to determine where fault lies in your case, and they’ll make sure you don’t bear responsibility for an accident you didn’t cause.

What Is a No-Fault Insurance State?

No-fault states are opposite at-fault states, and there are more at-fault states than no-fault states. At-fault sates follow the tort liability system. That is, if you get into a car accident in an at-fault state, and you caused it, then you’ll have to pay not only your own medical bills and related expenses but those of other involved parties as well.

Who’s at Fault When a Passenger, Bicyclist, or Pedestrian Gets Injured as a Result of a Car Accident?

What Happens When Parties to an Accident Share Fault?

In no-fault states, when parties to a car accident both both fault for causing the accident, each party will be compensated in accordance with how much fault they bear. For example, if the total damages figure for the accident is $100,000—and you bear 75% responsibility for the crash while the person you hit bears 25% fault—you’ll be compensated $25,000 whereas they’ll be compensated $75,000. Determining fault in cases where multiple parties share responsibility is often complex, and this is one reason why accident victims in such cases hire professional legal representation.

Who Determines Where Fault Is Placed?

Can Drivers Sue Each Other in No-Fault States?

Even though they’re called no-fault insurance states, fault is still relevant in car accident claims for a variety of reasons. For example, certain injuries may grant you the right to sue other involved parties, especially if it’s found that other parties bear most of the fault for the accident.

How Will a Car Accident Lawyer Determine Where Fault for an Accident Lies?

A car accident lawyer will determine where fault lies in a case by utilizing most of the methods the insurance providers use to determine fault. At some point during your initial consultation with a car accident lawyer, it’s likely they’ll be able to get an idea of where fault lies in your case; all you’ll need to do is provide certain crucial pieces of information. Once the lawyer has a clear idea of where fault lies, they’ll be able to tell you whether or not pursuing a claim is worth it.

Is Getting Legal Assistance From a Car Accident Lawyer Worth It?

Of course! A car accident lawyer will handle all the tedious and headache-inducing processes associated with filing a car accident claim for you, and they’ll do so chiefly so you can focus on recovery. They’ll also negotiate with your insurance provider to reach a fair settlement. And should your claim go to court, they’ll be able to persuade a judge and jury to rule in your favor. Plus, there’s no upfront cost when you hire a car accident lawyer, so if you lose your claim, you won’t have to worry about paying the lawyer.

Our car accident lawyers in East Elmhurst would love to hear from you if you’ve recently been injured in a car accident. Helping car accident victims seek damages is what we do best!