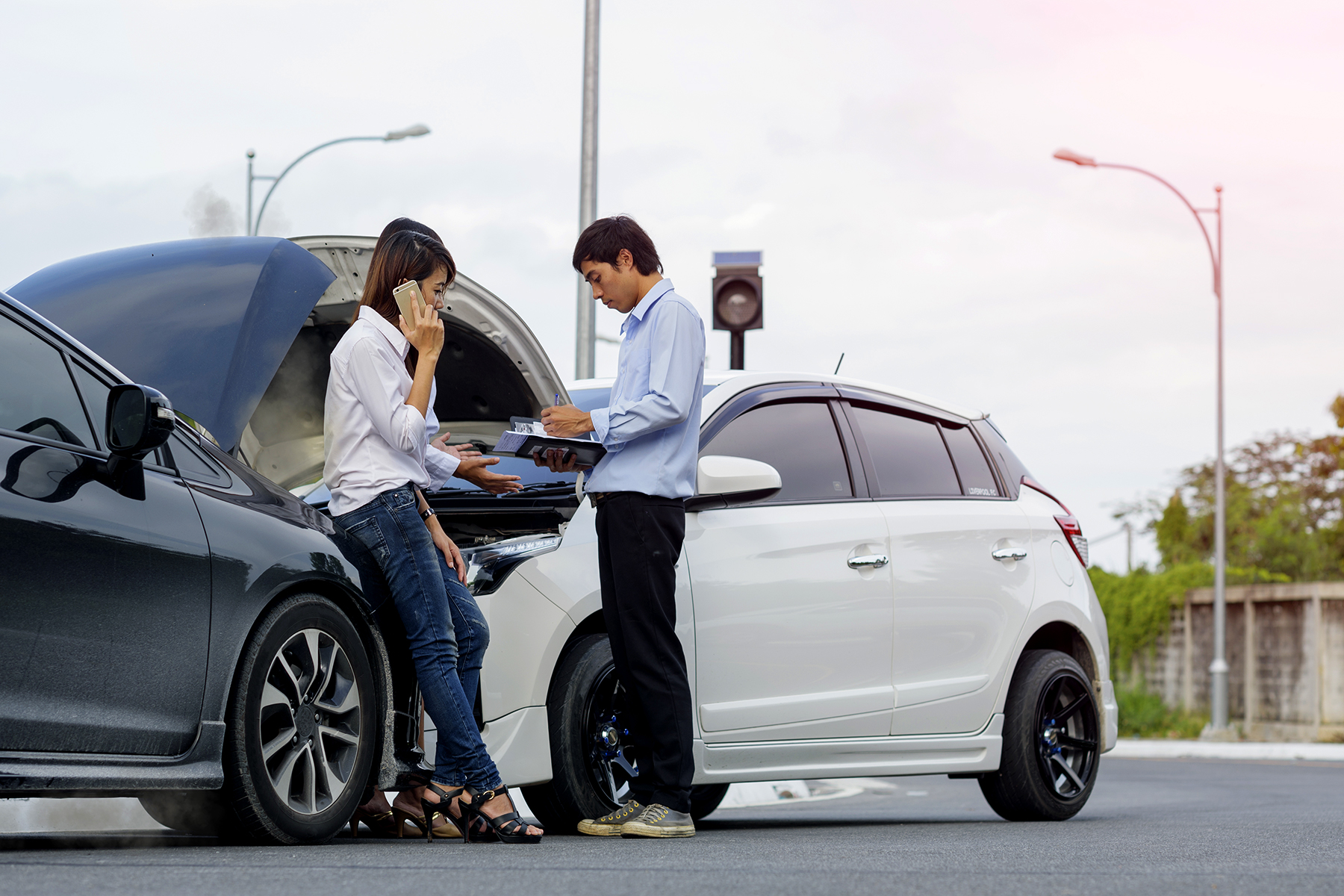 In 2020, Queens had the second highest number of car accidents (33,192), a slight improvement from 2018 and 2019, two years that saw most car accidents in NYC happen in Queens. The unavoidable reality is that if you’re driving in Queens, you need to be extra careful, as many spots can be dangerous for motorists, pedestrians, and cyclists alike. If you’re not careful, you may get in a car accident. But another sad truth is that even the carefullest drivers get in accidents sometimes.  We provide most affordable car accident lawyer Jackson Heights  services!

If you’ve recently been involved in a car accident in Jackson Heights, Queens, it’s likely lots of questions are running through your mind right now. Read through this FAQ to get answers to these questions.

Call 1-800-HURT-511 when you need to hire a car accident lawyer in  Jackson Heights. Our lawyers will pursue damages on your behalf and fight to ensure all your rights are protected!

What Should I Do Immediately After a Car Accident?

How you should respond in the wake of a car accident depends largely on the extent of your injuries. If, for example, you’re significantly injured in the wake of a car accident, priority number one should be getting proper medical attention. You should get examined by paramedics at the scene of the accident, and then you should take a trip to one of the local emergency rooms so a physician can thoroughly and properly look you over.

Do I Have to File a Car Accident Claim Immediately if I’m Seriously Injured?

If you’re seriously injured immediately following a car accident, you don’t need to worry about filing a claim right away. Your first priority should be getting better. Once you’re in a stable condition, and you’re able to reach out to a car accident lawyer, you should do so right away to get the claim process in motion.

Is Calling the Police Necessary After an Accident?

However, parties to an accident are often inclined to call the police, as the police serve as a neutral third-party in the event of an accident. Responding officers will document the accident, and this police report will be useful when it comes time to file a claim. And in the instance of a claim going to trial, a responding officer may be called as a witness to provide an account of what happened when they arrived at the scene of the accident.

Should I Get Medical Attention if I’m Not Injured?

Even if you didn’t sustain injuries from the car accident, you should seek medical attention, as you may have sustained injuries that aren’t manifesting yet. A physician will look you over and be able to identify injuries that haven’t manifested yet, and they’ll be able to document these so there’s a record tying the injuries to the accident.

What’s the Statute of Limitations in NY for Car Accident Cases?

There’s also a specific statute of limitations in place for car accident claims that involve government vehicles. If, for example, you’re rear-ended by a city bus while driving through Jackson Heights, you’ll need to file a claim against the appropriate government entity within 30 days.

Who’s Responsible for Paying Damages in a Car Accident Case in NY?

When drivers’ insurance companies are notified that an accident has transpired, they immediately begin the process of determining fault. They look over a range of evidence and then determine where fault should be assigned. Sometimes, fault is shared by parties to an accident.

New York is a no-fault state, which means that even if the accident you were involved in was completely caused by another driver’s negligence, you have to file a claim with your insurance company. This is the opposite of what’s done in at-fault states, where parties to an accident sue each other following an accident.

What if I’m Partly Responsible for a Car Accident?

In New York, the comparative negligence rule is followed. Under this, accident victims can recover damages, even if they were partially at fault in the accident. The key word here is partially. If you get into a car accident where you’re 100% responsible, you won’t be able to receive compensation, as there’s no shared fault.

Is There Automatic Fault in a Rear-End Collision?

For example, the driver in front of you stops short. Or it could be that they turned without signaling first. A driver who fails to pull over while breaking down can also cause a rear-end collision.

What Does a Car Accident Lawyer Do?

Also, a car accident lawyer will handle all the tedious aspects of the claim process for you, and they’ll do this so you can focus on recovery. Moreover, you don’t have to pay a lawyer unless you win. And, should your claim go to court, a car accident lawyer will represent your interests in court and make it clear to a judge and jury why you deserve just compensation for injuries related to the accident.

Reach out to our car accident lawyers in Jackson Heights now to get the car accident claim process in motion. The sooner you file, the better!