Everything You Need to Know About Motorcycle and Bicycle Accidents 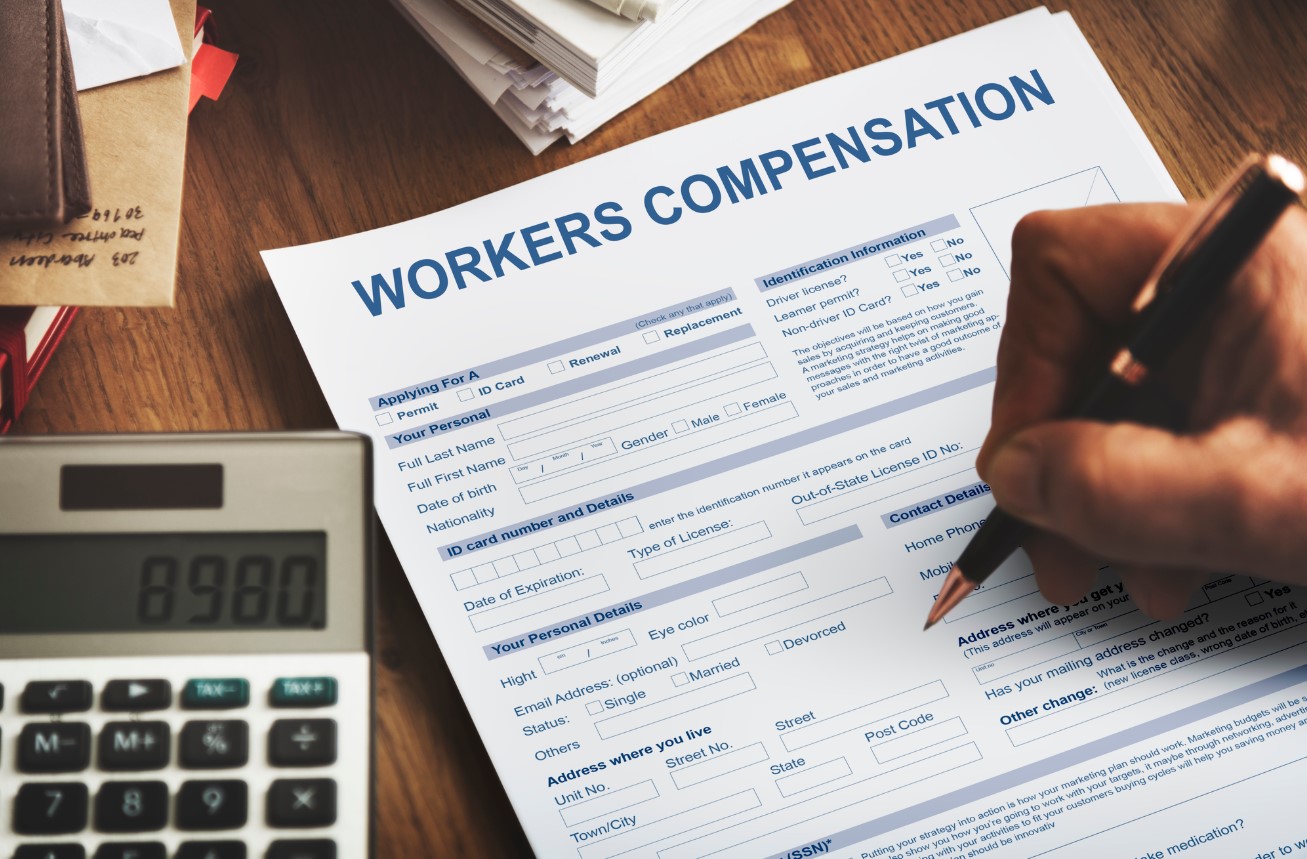 Cars and trucks aren’t the only vehicles on the road these days. You’ll see motorcycles across every state in America, as these vehicles provide riders with a unique way to enjoy the roadways. Also, there are more cyclists on the road these days as well, as a great number of individuals are cycling for transportation, leisure, or sport.

Both motorcyclists and cyclists are virtually defenseless on the road, and this is the main reason why accidents involving these groups usually result in serious injuries and extensive damage. Motorcycle and bicycle accidents happen for similar reasons, and the injuries these riders sustain are similar as well. However, because motorcyclists can travel at much higher speeds—and therefore can use the highways—crashes they’re involved in tend to be more severe and often fatal.

Call 1 800 HURT 511 when you’re looking for a top-notch motorcycle accident lawyer in Queens. For years, the Sanders Law Firm has been representing victims of motorcycle and bicycle accidents, and we’ve secured hundreds of favorable judgments for our clients.

Why Do Motorcycle Accidents Happen?

A variety of things can cause motorcycle accidents to happen. Thousands of motorcyclists are killed every year, and many more suffer serious injuries when they’re involved in accidents. In fact, a motorcyclist is 28 times more likely to die in an accident than a passenger vehicle driver is.

Because motorcyclists are hard to see sometimes, drivers who are not paying attention often can’t react fast enough when they suddenly notice a motorcyclist right in front of them, and thus a crash ensues. Motorcyclists have a right to the road just like drivers of passenger vehicles and trucks do. Therefore, drivers of larger vehicles shouldn’t harass motorcyclists on the road. Combining reckless driving and motorcycles is a recipe for disaster.

What Injuries Are Common in Motorcycle Accidents?

Because a motorcyclist has very little protection when they’re out on the road, if they get into an accident, it’s likely they’ll sustain severe injuries, even if they’re wearing a helmet. A sudden impact may cause the motorcyclist to be ejected, and when this happens more serious injuries can occur. Below are the injuries that are commonly associated with motorcycle crashes:

The unfortunate truth, however, is that many motorcyclists succumb to their injuries after they’ve been involved in an accident. And even if a crash isn’t fatal, one may sustain injuries that can never fully heal.

After a crash, it’s likely that extensive medical care will be required. An accident victim may have to have several surgeries, and then they’ll need time to rehabilitate. Also, it’s likely medication will be a part of the rehabilitation process. All this medical care costs money, and an injured motorcyclist shouldn’t bear these costs if the accident wasn’t their fault.

Who’s At Fault in a Motorcycle Accident?

Determining fault can be difficult in motorcycle accident cases. Some states are no-fault states, and in these states the parties to a crash must cover expenses incurred on their own. In at-fault states, the driver who’s responsible for the crash compensates the victim. Then there are contributory negligence states, where if a party to a crash bears any responsibility in causing it, they can’t recover losses. Lastly, there are comparative fault states, where a party’s compensation gets reduced in proportion to the fault they bear.

An experienced and skilled motorcycle accident lawyer will determine where fault should be placed, and if their client doesn’t bear responsibility, they’ll make a compelling case to show this.

Why Do Bicycle Accidents Happen?

Like motorcycle accidents, bicycle accidents mainly happen because of negligence or recklessness on the part of drivers. Cyclists are even more defenseless than motorcyclists, and while they aren’t always traveling alongside vehicles moving at high speeds, a cyclist can still get seriously injured from a low-speed impact.

In most cities, there are designated bike lanes, but sometimes drivers don’t recognize these and end up driving in them. And if a cyclist is not expecting a driver in their lane, they may not be able to get out of the way in time. Moreover, some vehicles drive too close to bike lanes, and if a vehicle clips a cyclist, the cyclist may lose control, end up in the middle of the road and get struck by a vehicle.

What Injuries Are Common in Bicycle Accidents?

For this reason, it’s best for cyclists to always wear protective gear and be aware of their surroundings. There’s only so much one can do to prevent getting injured in an accident, but something as simple as wearing a helmet can save you from sustaining a catastrophic brain injury.

What Does a Motorcycle and Bicycle Accident Lawyer Do?

After a crash, it’s likely the victim won’t be in the physical or mental condition to begin the claim process, and this is why enlisting the help of a motorcycle and bicycle accident lawyer is a smart move. A lawyer will gather evidence and negotiate on behalf of their client, and they won’t expect payment unless an award is secured.

Call us at 1 800 HURT 511 when you’ve been injured in a bicycle accident. Our bicycle accident lawyers in Queens are ready to help you. We’ll fight on your behalf so you get the compensation you deserve!