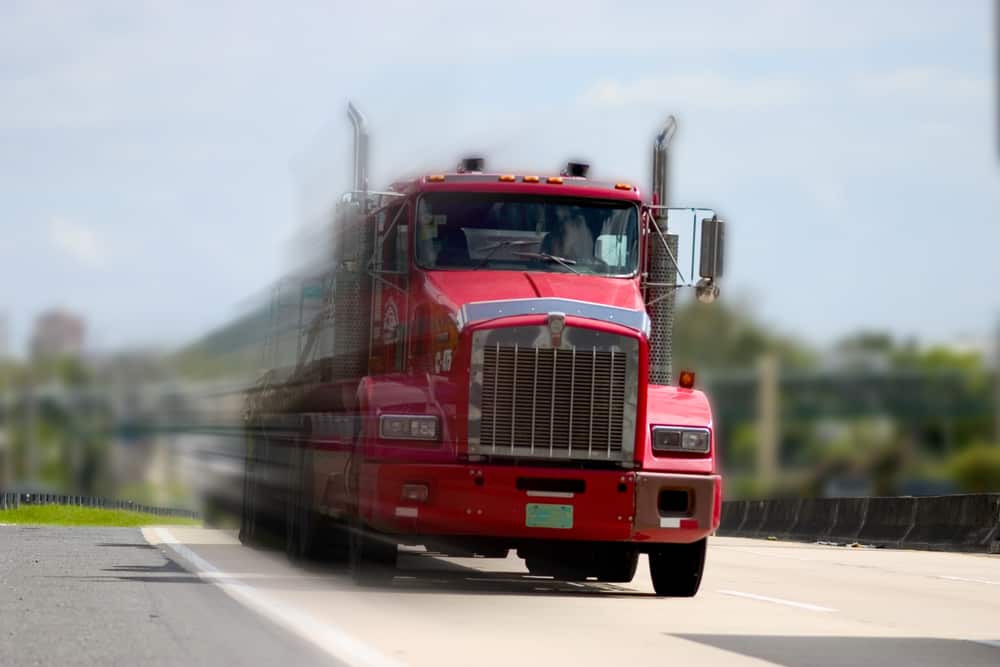 If someone else causes you to get hurt or suffer losses, all states have laws that allow you to get reimbursed, or “made whole.” These are known as compensatory damages, and they are designed to put you in a place as if the accident never happened in the first place. While most people would prefer to turn back time and never have to be involved in a wreck in the first place, we know that is not possible. That is why financial damages are the recourse, under New York personal injury laws.

In some situations, lawmakers have determined that compensatory damages are not enough. Instead, a plaintiff can obtain a different class of damages that serve a different purpose. These are known as punitive damages, and they are designed to punish the at-fault party for his/her conduct. Punitive damages are important to consider in truck accident cases, especially when injuries are severe and permanent.

Pursuant to New York state law, a plaintiff must prove “by clear and convincing evidence that the defendant against whom punitive damages are sought acted maliciously, intentionally, fraudulently or recklessly.” The legal standards to prove conduct are as follows:

Note that the legal standard for obtaining punitive damages, clear and convincing evidence, is different than the standard needed to prove negligence, which is a preponderance of the evidence. This is because punitive damages are designed as punishment against a bad actor – they are reserved for egregious conduct and are issued to put others in the community on notice that such conduct should not and will not be tolerated.

As noted above, punitive damages are reserved for the most egregious of conduct. The purpose of awarding these damages is to punish wrongdoing and tell others that we, as a community, will not stand for reckless or fraudulent conduct. Consider the following examples of when punitive damages can be awarded if you were hit by a truck in New York:

Drunk driving: Driving under the influence of alcohol or drugs is an easy example of recklessness. All drivers should know it is illegal. Under New York State law, you can be charged with DUI if you drive with a blood alcohol concentration (BAC) of 0.08% or higher. For interstate truck drivers with a CDL, the established BAC level is 0.04% per the Federal Motor Carrier Safety Administration (FMCSA).

Violations of trucking regulations: Interstate truck drivers must follow various guidelines on topics like truck maintenance, training, and hours of service. For example, hours of service regulations are designed to limit the number of consecutive hours in which a driver may work, in order to limit and reduce driver fatigue. What happens if one of these rules were broken, and they were done so intentionally? What if management specifically instructed drivers to drive as many consecutive hours as the possibly could, even if that meant breaking the hours of service rules? Instructions like these could meet the intentional standard.

Destruction of evidence: The fraudulent standard of care could be triggered by fraud or the knowing destruction of evidence. Assume you get into an accident and hire a truck accident attorney in Knoxville to begin fighting for your rights. One of the first steps should be to send a spoliation of evidence letter to the truck company and their insurer to demand preservation of relevant evidence, like dash cam footage or black box data. Assume they receive your letter and know the evidence is not in their favor, but in an effort to limit their liability, they immediately destroy these sources of evidence, which causes the data to be lost forever. In this situation, you can seek sanctions for purposely deleting critical evidence.

A HURT-511 personal injury lawyers help injured workers recover the benefits to which they are entitled by law. For a free consultation with an experienced workers’ compensation lawyer, call us toll-free at 800-4878-511 or complete our online form. Our firm handles accident and injury claims throughout all five boroughs of New York. Why Are There Personal Injury Lawyers in Brooklyn?

Brooklyn Construction & Sidewalk Accidents: Everything You Need to Know

Everything You Need to Know About Car Accident Lawyers