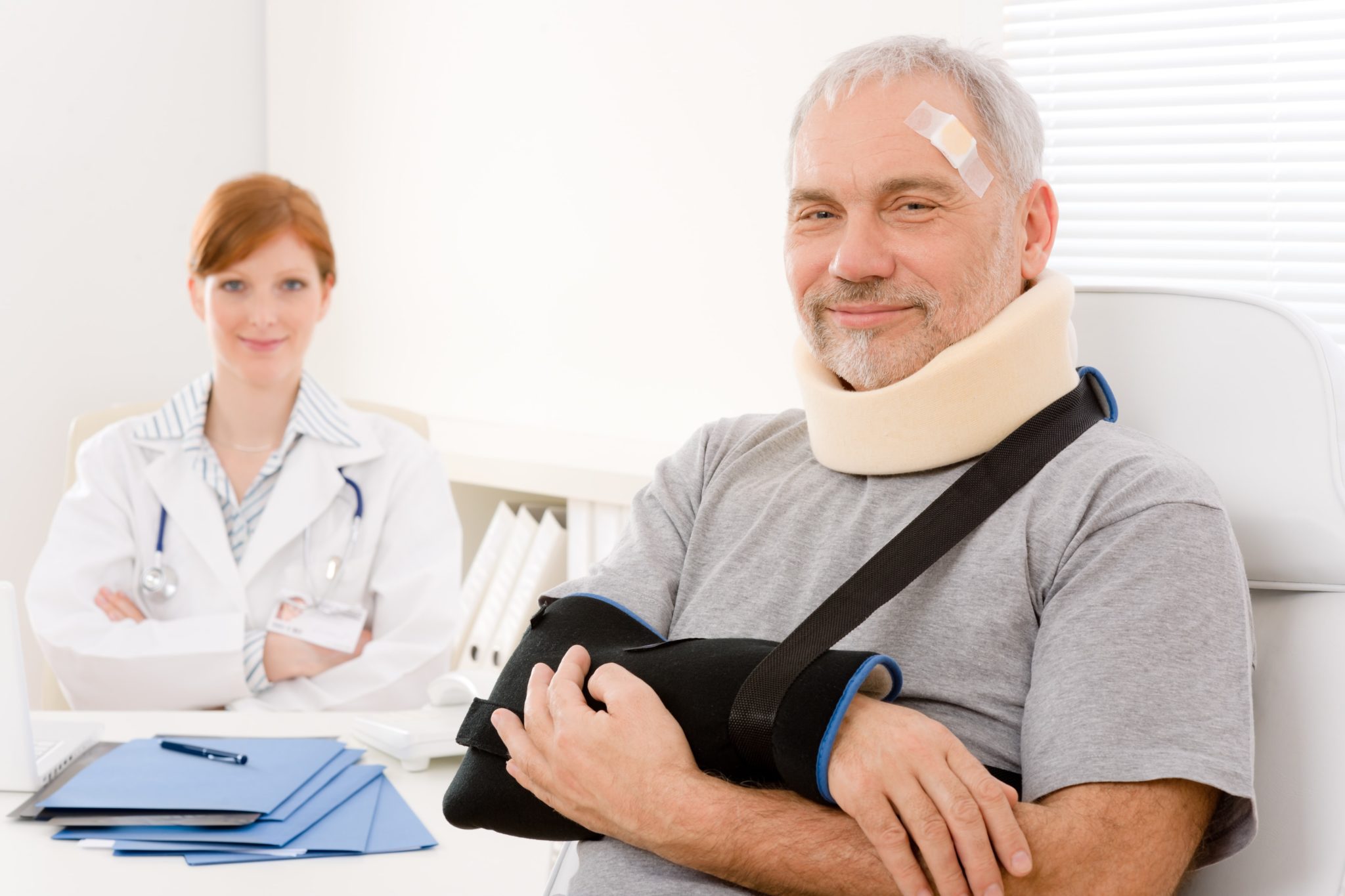 What Happens When a Personal Injury Settlement Can’t Be Reached?

In the majority of instances, personal injury claims are settled out of court. If a claimant is able to agree with their insurance provider on a fair damages amount—and usually they’ll be assisted by a lawyer who will help them determine exactly what that fair damages amount is—then further action can be avoided. But what happens when a negotiated settlement can’t be reached? Such is the main question this blog answers.

Call 1-800-HURT-511 now and speak with personal injury lawyers in St. Albans. They’ve taken numerous accident claims to trial, and they’ve secured hundreds of favorable judgements for injured victims and their families. They’re widely known in Queens and throughout the Five Boroughs.

What Is a Settlement?

Following an accident, it’s quite likely involved parties will file claims for damages. However, just because a claim is filed doesn’t mean things are going to end up in court. In the case of parties suing one another, involved parties (and their lawyers) will begin negotiating immediately once a lawsuit has been filed. Or, in states like New York that follow the no-fault principle, an accident victim will file a claim with their own insurance provider.

The vast majority of accident claims are settled out of court. The numbers fluctuate, but it’s usually somewhere in the area of 90% of cases or more are resolved via a settlement instead of a jury-delivered verdict. There are a variety of reasons why settlements are the norm. For one, they save involved parties from having to spend more money on the overall process, and they save a lot of time as well. If a settlement can’t be reached, and the claim ends up in court, this can elongate the process, sometimes by a few years. That being said, if court is necessary, this will be pursued; after all, it’s not 100% of cases that get settled out of court.

How Long Does It Take to Reach a Settlement?

What’s Included in a Settlement?

In a settlement, a plaintiff will receive damages for injuries sustained during the accident. The settlement will also include language that precludes the plaintiff from bringing any further legal action. Below are the common damages that settlement figures are based off:

How Large Are Settlements Generally?

The size of a settlement largely depends on what injuries were sustained and how much property damage there was. For example, if you sustained a minor knee injury from a slip and fall accident, you’re not going to get the same award as somebody who suffered a traumatic brain injury that’s going to debilitate them for the rest of their life. Also, liability plays a huge roll. If you bear little to no responsibility for the accident which injured you, your settlement figure should be on the higher side.

If a Settlement Can’t Be Negotiated, What Next?

If a settlement can’t be reached, then the claim will go to trial. This will elongate the overall process, as there are several formal sub-processes that a claimant must go through before the actual trial. For example, discovery is the formal evidence gathering process that will be conducted before a trial. This may not take so long if you’ve been negotiating for awhile, as it’s likely you’ve already gathered all the evidence you need to present a strong case. Then there’s jury selection, and once this is over the trial begins.

All of these extra sub-processes add time and expenses to the overall process. And when you go to trial, the decision a jury finds (and that a judge affirms) is final. Therefore, you could walk away from a settlement offer, only to lose in court and be left with nothing. However, you could be offered a lowball settlement, go to trial, and then get what you deserve from the at-fault party or your insurance provider.

When Is the Best Time to Bring on a Personal Injury Lawyer?

It’s best to hire a personal injury lawyer immediately after you’re injured in an accident. They will get things moving in the right direction right away, and they’ll be able to negotiate on your behalf with other parties’ lawyers, insurance providers, etc. while you focus on recovering. If a settlement can’t be reached, a personal injury lawyer who has trial experience and necessary skills will be able to defend your position in court. They’ll also be able to persuade a judge and jury to rule in your favor. This is why you always should ask lawyers about their trial experience before you hire one.

We know how frustrating searching for a personal injury lawyer can be, especially since there are so many out there. That’s why we’re a one-stop solution for individuals who are looking to bring a personal injury case. We’ll connect you with sought-after lawyers who have recovered over $1 billion for their clients. We’ll find you a lawyer who speaks your language and understands your case.