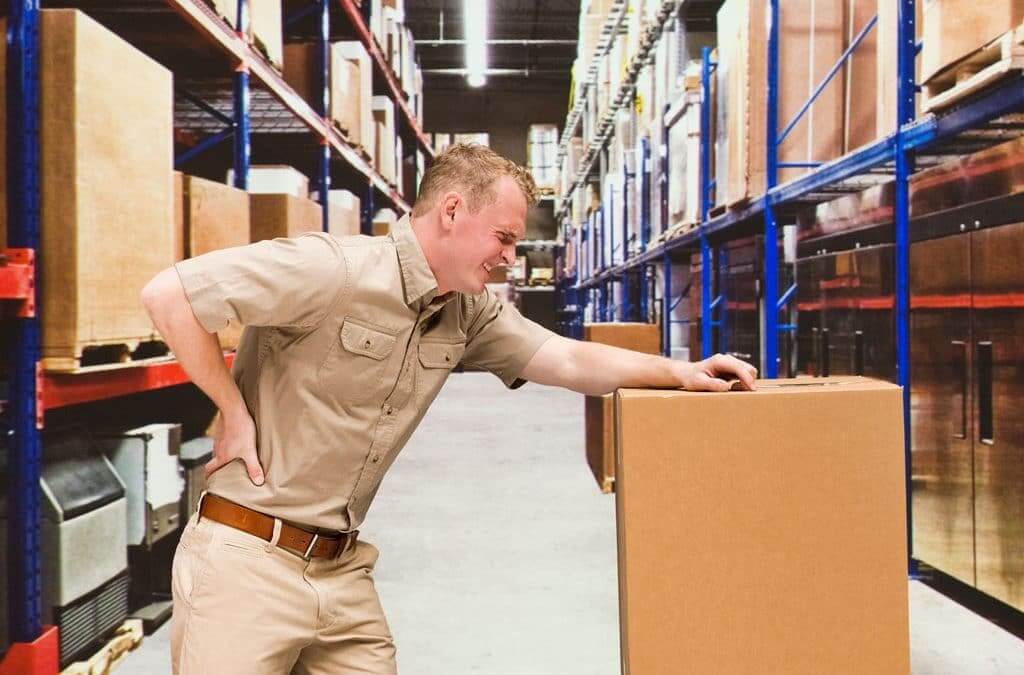 Major national vendors deliver thousands of packages to consumers across the country every day. Customers expect to be able to place an order and have their package delivered within a day or two. For the warehouse workers responsible for preparing these packages, this can involve a great deal of lifting, bending, twisting, and running for up to 12 hours a day. The New York Committee for Occupational Safety & Health surveyed Amazon employees at a Staten Island warehouse and found that the intense work pace is causing workers to develop musculoskeletal disorders.

One worker described his warehouse work as a full-body workout all day, every day. Constant bending, squatting, twisting, and lifting can cause injuries to the joints, ligaments, muscles, nerves, and tendons as a result of repetitive strain and exertion. In 2016, Amazon was fined $7,000 for failing to report two dozen worker injuries. In a brief written by the U.S Occupational Safety & Hazards Administration, Amazon exposed workers to a range of injuries related to repeated bending at the waist, overexertion, and standing for up to 10 hours without a break. In some cases, they were forced to work mandatory overtime shifts as well.

These are not the only safety complaints that have been lodged against Amazon. In fact, because of its poor warehouse conditions, the National Council for Occupational Safety and Health named Amazon as among the most dangerous places to work. The report stated that Amazon had injury rates that were higher- than-average and did not address employee safety concerns. According to the president of the Retail, Wholesale and Department Store Union, which is assisting some Amazon workers with unionizing, as two-day Prime shipping becomes more widespread, workers will be expected to fill 200 to 300 orders per hour in a 12-hour shift. This pace can be exhausting and increase the risk of serious workplace injuries.

Remember, each case is unique, so contact HURT-511 for more information on workers’ comp statute and our personal injury lawyers help injured workers recover the benefits to which they are entitled by law. For a free consultation with an experienced workers’ compensation lawyer, call us toll-free at 800-4878-511 or complete our online form. Our firm handles accident and injury claims throughout all five boroughs of New York.